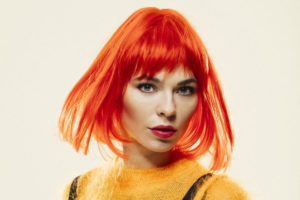 Parklife has announced its line-up for June 9 and 10.

The Black Madonna presents We Still Believe, while Jamie Jones, The Martinez Brothers and Seth Troxler play back-to-back for a Circoloco showcase.

Those sitting at the top of the bill are The xx, Skepta, Manchester’s very own Liam Gallagher and N.E.R.D, the latter who released their new album ‘No_One Ever Really Dies’ at the end of last year. Gallagher’s performance marks his return to Heaton Park for the first time since Oasis’ shows in 2009.

General sale weekend tickets (£109) will be available from 9am on February 1, while day tickets will be priced at £65. Head here for more information.

Check out images of the site and the line-up below.