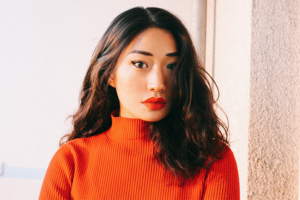 Titled ‘Kerri Chandler (Remixed)’, the four-track package sees some of the scene’s most exciting producers take on tracks from one of house music’s most iconic artists.

Releasing on Madhouse Records, Kerri’s own imprint, the forthcoming project will also help ring in the reputable label’s 25th year.

‘Kerri Chandler Remixed’ is scheduled for a vinyl release on February 9, with a digital release expected on February 23.

In the meantime, check out the tracklist below.

1. Get Out (Detroit Swindle Remix)
2. I Got That Feelin (Josh Butler Remix)
3. I Need You (Peggy Gou Remix)
4. Powder (Jimpster Remix)