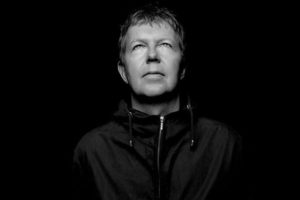 A stalker has been given a two-year suspended jail sentence of 120 days for harassing John Digweed.

49 year-old Sharron Rennie of Dundee was also ordered to pay £100 in compensation to the DJ after sending a string of abusive emails , which ranged from sexually explicit to offensive and abusive according the the Kent Online. John Digweed never replied to these emails.

Rennie was removed by security at the Maidstone festival in Kent after kissing the DJ whilst he was playing and inviting him to go home with her. She also turned up to Digweed’s home in Sevenoaks, checking with a neighbour if it was his home by pretending to be a friend of the DJ, and attempted to obtain his telephone number from his agent.

In addition to the £100 and jail sentence, Rennie has also been handed a five year restraining order from Digweed’s home in the Sevenoaks area. She expressed her remorse in court.